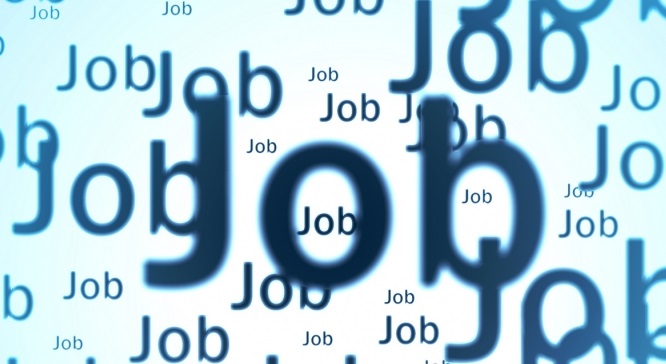 News headlines on the day after the matric results were publicised, bemoan the fact that only a small percentage of matriculants looking for jobs will be employed. Much ado is made of the “lack of jobs and opportunities” for matrics, yet no mention is ever made of entrepreneurship or the possibility of school leavers starting their own business.

Another bold headline, focused on terrifying every young person entering the “big wide world” is the supposed “tragedy” that such a small percentage of people that have applied for studies at a tertiary institution, and especially for graduate courses, can be accommodated. Let us say, for argument sake, that the percentages on their report cards are high and they get accepted into a tertiary institution – how many of this number will actually qualify with a degree?

The commercial world is hungry for managers, but the majority of green graduates apply for jobs with technical skills instead of management skills on their CV. wtf…. My point is that schools are focusing on technical skills to the exclusion of much needed and vital management skills. The problem is that the disillusioned student will only find this out after the fact.

Not being accepted into a university and, by implication, not being able to obtain a degree, may seem like the end of the world to many disappointed, disillusioned and “rejected” young people, but it could in fact be the best thing that ever happened to you. It could create the single biggest impetus that propels you into a future filled with hope, where your biggest dreams and ambitions can be superseded by far…. A future where you become an entrepreneur and owner of your own business – being financially independent and, at the same time, helping to grow the national economy and creating jobs for future school leavers.

The education department needs to establish a sense of urgency regarding the incorporation of vital entrepreneurial skills and information into the national syllabus for secondary schools. In doing so, future matriculants will be empowered to believe that they hold the keys to their own future success (no longer feeling like they are at the mercy of tertiary education systems or being held ransom by the limited employment opportunities available in the current market) while at the same time ensuring economic growth and sustainable creation of employment.